The residents of Coos County, Oregon, passed a ballot initiative, the 2nd Amendment Preservation Ordinance, that directs the sheriff to decide whether certain state and federal gun laws violate the Second Amendment. If he thinks they do, the county is then banned from using any resources to enforce those laws. Any county employee who violates the ordinance will be fined $2,000.

Seems to me that if an action violates the Constitution, the penalty should be much higher.

Here in MS, Republicans came within one seat of a supermajority (3/5, or 60%) in the House after Tuesday’s election. Unofficial results showed the House GOP with 73 seats, winning all open seats but losing one first-term incumbent, Rep. Brad Mayo, to Democrat Jay Hughes. But now Rep. Jody Steverson (D-Ripley) has changed horses to the GOP, so if Tuesday’s count holds up, MS House Republicans will have achieved a supermajority. Passing tax or bond bills takes a 3/5 supermajority, and having that margin makes it easier for the majority party to make such financial decisions without support from the other side of the aisle.

Incumbent Democrat MS AG Jim Hood defeated Republican Mike Hurst, who will probably run for something again. Speculation is that this is Hood’s last term anyway.

On August 4th, pro-gun candidate Dana Criswell (http://www.mississippigunnews.com/) won the Republican primary election for the MS House District 6 seat, and was unchallenged in the general election.

Mississippi friend Stanley Sorey, who I endorsed, won the Circuit Judge seat in the newly-created 13th Judicial District, Place 2 race (Simpson, Smith, Covington, and Jasper counties), in spite of some last-minute illegal campaign activity by the Mississippi (state) Democratic Party (judicial elections in MS are by law non-partisan). Thank y’all for your support. 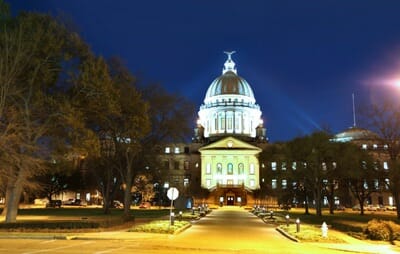