Don’t forget to vote in the general election on Tuesday, Nov. 3.

I have endorsed Stanley A. Sorey for the newly created circuit judgeship for the 13th Judicial District which covers Simpson, Smith, Covington, and Jasper Counties.

Please contact anyone you know who lives in Simpson, Smith, Covington, or Jasper County to remind them to vote on November 3rd and to ask them to vote for Stanley for Circuit Judge, Place 2 which is the 13th Judicial District.

“I have God on my side,” Democrat nominee for governor Robert Gray said to describe his challenge to incumbent Republican Gov. Phil Bryant. Uhm, right.

Hood has also been self-destructing this week, bashing popular pro-gun MS and national Republicans and calling those who oppose liberal Democratic initiatives “stupid.” Well, stupid votes count the same as smart ones.

Hood’s Republican opponent, federal prosecutor Mike Hurst, says that “The federal government has given us Obamacare, EPA expansion, gun restrictions, and has eroded our religious liberties. Attorney General Jim Hood and President Obama are both Democrats, so Hood won’t stand up and fight back. But I will.”

It appears that the AG’s race will be a close one. 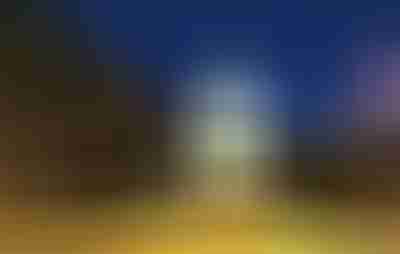