The new Meprolight TRU-DOT RDS (red dot sight) is a law enforcement version of the Meprolight M5. The TRU-DOT RDS is built like the M5 where it counts, with the same features as the M5, but a few mainly cosmetic cost-saving features. It uses one AA battery (alkaline or lithium) and retails for $399.

Scottevest has the Brad Thor Alpha Jacket, which is very tactical, with 35 pockets. They also have the Shieldsak and Blackout Pocket, for electronic shielding (RFID, GPS, phone, radio, etc.) of phones, credit cards, electronic tablets, etc.

Montana X-Treme now has aluminum cleaning jags in 22 and 30 caliber. Spear tipped with bi-directional barbs, they are intended to be non-reactive to ammonia-based solvents for fewer false blue patches. Not on their website yet, but available at Midsouth Shooters Supply.

Coleman’s Military Surplus has glow-in-the-dark paracord. I’ve also seen glowing tent ropes. Should have had that stuff 40 years ago when I was tripping over them.

Springfield Armory is apparently updating its wildly popular XD line of pistols. No word yet on any specific changes. 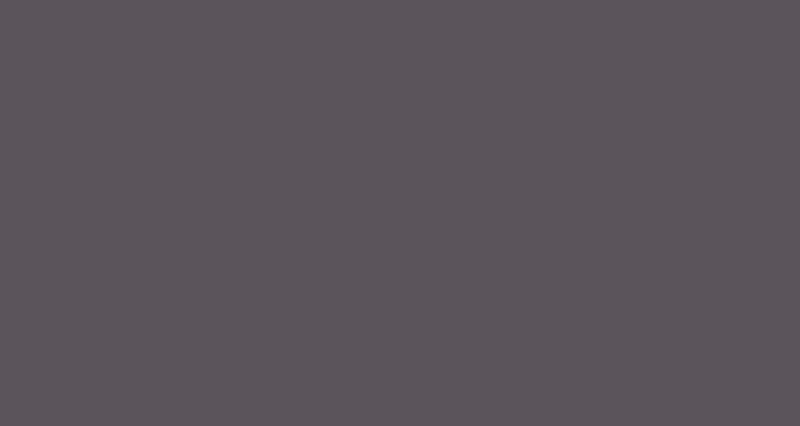