The new and improved SureFire X300 Ultra Weapon Light X300U-B, produces an additional 100 lumens for a maximum output of 600 lumens, and now has the same T-slot mounting system found on laser-equipped X400 WeaponLights, so it attaches to a wider range of firearm makes and models than previous X300 models. The X300 Ultra also features new and improved rear ambidextrous switching, which is now wider and shorter than on previous versions, for intuitive activation by pressing (for momentary activation) or flipping it up or down (for constant-on activation). $299.

SureFire’s new P2X Fury has an available IntelliBeam™ setting, which utilizes an intelligent sensor and microprocessor to continuously evaluate your environment and seamlessly adjust light output, from 15 up to 600 lumens, based on your surroundings. $229.

Lew Horton Distributing announces its newest Special Edition revolver from Charter Arms, the Backpacker. Chambered in 44 Special, the new Backpacker is based on the Charter Arms Bulldog platform. It features a stainless steel frame and a 5 shot cylinder. The 2.5″ barrel is ported. It has fixed sights with a sight groove in place of a rear sight. It’s fitted with a beautiful set of walnut grips. The barrel has a special “Backpacker” etching on the left side.

Merkel has the new R15, a bolt-action rifle designed and manufactured specifically for the American market. The R15 features a newly designed cold-forged and machined receiver, three-lug 60-degree bolt, standard-contour cold-hammer-forged barrel, detachable magazine and direct-acting 3 lb. trigger. The rifle’s safety is located behind the bolt handle and acts directly upon the sear. It also features a separate chamber lock, which allows safe unloading while keeping the safety “on.”

Winchester now has its Model 94 Short Rifle chambered in .450 Marlin. This one has the tang safety instead of the crossbolt. $1230. 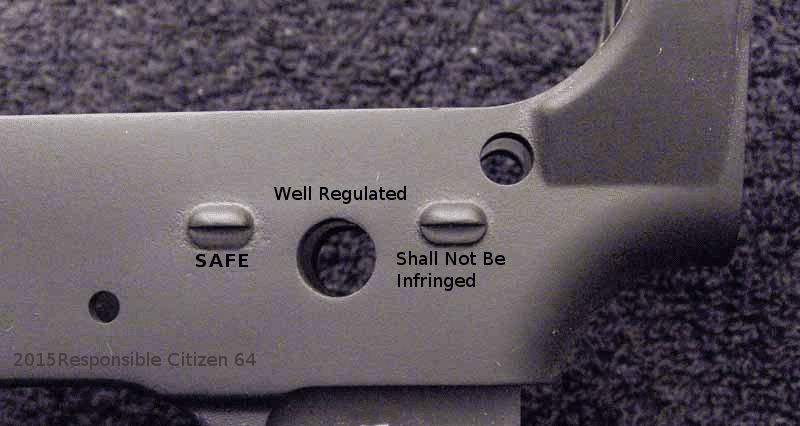