“He had a right to shoot at this drone, and I’m gonna dismiss this charge.” — Bullitt County District Court Judge Rebecca Ward in the case against William Meredith, the Kentucky man who shotgunned a drone out of the sky that he suspected was ogling his teenage daughter as she sunned herself. He faced charges of criminal mischief and wanton endangerment for shooting the drone and firing his gun within city limits. 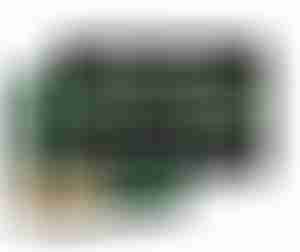