Note that the parts that were ruled unconstitutional failed because they did not advance a government interest “in a direct and material way,” and because they imposed more than a “minimal burden.”

The Utah Supreme Court has ruled that WalMart employees have the right to defend themselves at work without losing their jobs:

“We conclude that the policy favoring the right of self-defense is a public policy of sufficient clarity and weight to qualify as an exception to the at-will employment doctrine.”

Under Utah law the right of self-defense trumps an employer’s right to terminate at-will employees in situations where “an employee reasonably believes that force is necessary to defend against an imminent threat of serious bodily harm and the employee has no opportunity to withdraw.”

The Second Amendment Foundation is the leading pro-rights organization fighting for your legal rights.

Send ’em a contribution (you can also designate them as a recipient of Amazon Smile purchases). 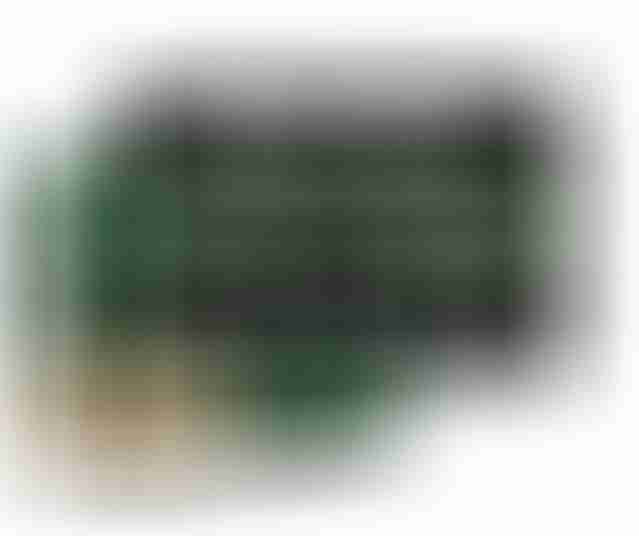