President Biden has made more judicial nominations in his first year in office (73) than did Donald Trump (72). The Senate has so far confirmed forty of these, which is double what Trump had at this time. Eleven were confirmed to circuit courts of appeals, and twenty-nine were confirmed to federal district courts. Trump had 234 judges appointed to lifetime tenures across four years, including 54 appellate judges and three Supreme Court judges.

The ATF is now offering a digital application process for agency approval of items regulated under the National Firearms Act of 1934 (suppressors, machine guns, and short-barreled firearms). The agency is trying to significantly reduce the months-long processing times for those products. The ATF said that digitizing the tax registration form and fingerprint requirement for transferring NFA items to new owners will substantially impact the overall process.

But we are unaware of any criminal convictions in any case which used this system to match evidence. One commenter notes that years ago, both New York and Maryland began databases of images of fired cases from newly sold pistols under the claim that they would help solve crimes by linking cases found at crime scenes with images in the databases. New handguns sold in those states were required to include from the factory a fired case for use in such endeavors. But after about a decade and a half, each state abandoned its program, recognizing that the funds expended on something that rarely produced results would be better spent on more traditional law enforcement.

We note that Massad Ayoob Group is offering lots of upcoming courses at the Boondocks FTA in Raymond, MS. This will be top-shelf training. Go to MassadAyoobGroup.com then click on “Training Calendar.”

This combat vet says to use five shots instead of one or two in a close quarters encounter. Not discussed is surviving the legal aftermath of doing this in a civilian environment. Of course that is problem number two.

The Rangemaster (pdf document) and SCLDN January newsletters are out.

Last month, Zanesville, Ohio, Police Chief Tony Coury, who claims to be a 30-year expert, armorer and safety instructor, shot himself in the hand while cleaning a personal weapon off duty at home.

An unidentified Jacksonville [NC] Police officer shot his 15-year-old son in the head this week in what appeared to be an accident. The boy was last reported in critical condition.

A 14-year-old girl who was hiding in a dressing room with her mother was apparently killed by a stray bullet after Los Angeles Police officers fired multiple shots at a man assaulting a woman with an impact weapon in a North Hollywood Burlington clothing store last week. Range was reported as 6-8 meters. It is not clear if the single round that fatally struck the girl had already penetrated and exited the suspect, or had missed the suspect altogether, or was a ricochet. The suspect was also killed in the gunfire. FYI, dressing rooms – and walls in general – are not bullet proof. But they are usually opaque and hiding anyone on the other side. We also note that this situation likely had no “good” outcome possibility.

An ex-employee at a security company hired to monitor the grounds of the New Mexico National Guard faces eight felony charges after he was accused of stealing several handguns and ammunition belonging to his employer at a guard shack.

Bingham County, Idaho, Sheriff Craig Rowland has been charged with felony aggravated battery, felony aggravated assault, and misdemeanor exhibition or use of a deadly weapon after he allegedly pulled a gun on seven young girls between the ages of 12 to 16 in November. He is charged with assaulting their church group leader and publicly threatening to shoot her in the head in front of the girls in an encounter on a residential street in Blackfoot, Idaho.

The NRA was officially founded on Nov. 17, 1871, by Union veterans Col. William C. Church and Gen. George Wingate, and is now celebrating its 150th anniversary. Sadly, the one-time powerhouse now seems to be circling the drain unless a judge will remove the criminal Directors and EVP and return the association to its members.

Richard “Dick” Marcinko, the first commanding officer of Navy SEAL Team 6, died of a heart attack on Christmas Day at the age of 81. Marcinko retired from the Navy as a full commander after more than thirty years of service. He then became CEO of SOS Temps Inc., his private security firm whose clients are governments and corporations; Richard Marcinko Inc., a motivational training and team-building company; and Red Cell International, Inc., which conducts vulnerability assessments of high-value properties and high-risk targets. He was also the author of a number of best selling books, including the seminal “Rogue Warrior.”

We previously announced a November 2021 price increase for VISTA ammunition and component brands. Now the company says that due to raw material prices, they will have another price increase effective April 1, 2022. The expected bump will be:

Additionally, due to continued demand, NO new Primer orders will be accepted until further notice.

Anybody else miss real hardware stores?

Cool story about the history of Federal ammo

We have a report that some (.45-70) of the new Ruger-made Marlin (“RM”) rifles are now actually available, and that they’re improved and better made guns than the Remington versions.

Savage Arms has a new EDC handgun named Stance, a micro-compact 9 mm that “will be the first of a complete family of handguns.” Serialized chassis design, interchangeable back straps, stainless slide and 3.2″ barrel, ambi controls, 7-, 8-, or 10-round magazines. 28 versions announced priced $479-561.

Ruger is expanding its Wrangler line of .22LR single-action revolvers. These new models feature a 3.75″ barrel and birds head pattern grip frame, and are offered in black, silver or burnt bronze Cerakote.

Hornady’s new monolithic expanding copper alloy bullet line of CX Bullets is said to be an improvement on the GMX bullet. With a pointy polymer tip and circumferential grooves, they appear to be a close competitor to the Barnes Tipped Triple Shock. Available as components or in Hornady Outfitter, Custom, or Superformance ammo.

It’s not what you look at that matters; it’s what you see. 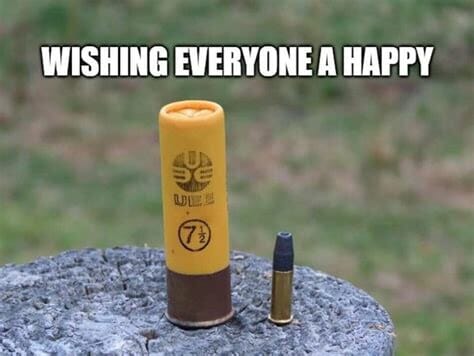 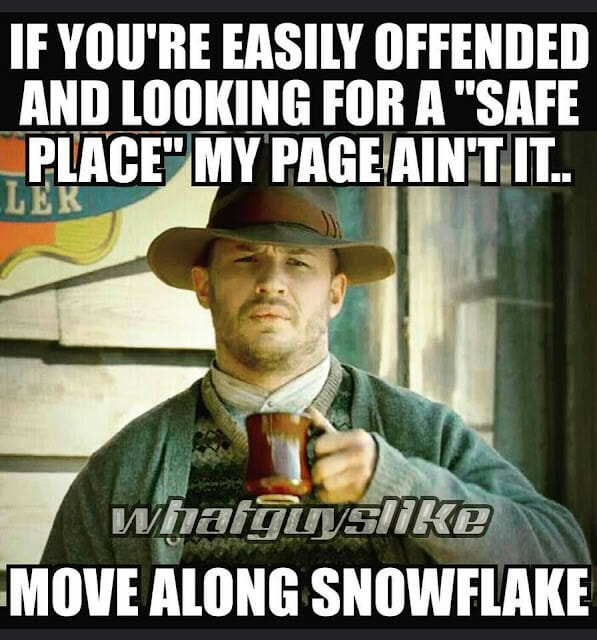