Oklahoma invites NRA to move there. I guess that would be “OK.”

Meanwhile in this month’s magazine column, NRA EVP Wayne LaPierre (or whoever writes for him) wrote about “dumping a corrupted regime” in New York. He should probably go look in a mirror.

And interestingly, a special NRA board meeting has been called for March 14. Speculation abounds…

Baltimore and Bloomberg’s Everytown team up against guns

We hear that Bloomberg’s Everytown has somehow gained quasi-governmental status in Maryland.

And then there are those pesky nonexistent loopholes…


Study: guns were not used in one-third of all mass murders, and those non-firearm attacks resulted in significantly more casualties per event.

The Rangemaster and ACLDN March newsletters are out

“There’s 80 million gun owners, and over the past six years I’ve gathered about 2,000 incidents that these (“negative outcomes”) occurred. So, actually driving a car is a lot more dangerous, or more likely to cause casualties.”

Also has a good discussion on pepper spray.

FBI: No Firearms Were Found in the US Capitol During the January 6 “Armed Insurrection” by “Domestic Terrorists.”

At least 38 unarmed protesters in Myanmar were shot and killed by the military on Wednesday.

Dallas police officer Bryan Riser, a 13-year veteran of the force, was arrested Thursday on two counts of capital murder, more than a year and a half after a man told investigators that he kidnapped and killed two people at the officer’s instruction in 2017, authorities said.

Upon review, it appears that perhaps the cops were mad because the victim did their job.

“People who more frequently signal their victimhood (whether real, exaggerated, or false) are more likely to lie and cheat for material gain and denigrate others as a means to get ahead. Victimhood signaling is associated with numerous morally undesirable personality traits, such as narcissism, Machiavellianism (willingness to manipulate and exploit others for self-benefit), a sense of entitlement, and lower honesty and humility.”

I’ve long suspected as much.

Good basic article about the .223 Remington. Also see the list of other cartridges below the article.

This week I received a surprising email from Brownells, the gunsmithing supply company. It included an advertisement for an AR-style rifle with a name that clearly alludes to a vulgar expletive sexual term that is never permitted in polite company, and the email subject line continued that allusion. I thought Brownells was a reputable company, but now I question that reputation.

Perhaps some of the Pittman-Robertson funds should be used to prosecute them.

Did you know there’s an eagle morgue?

Tip of the week

(courtesy of a caller to Gun Talk Radio)

Use a toenail clipper to trim the polymer tips of .22 Mag. ammo to make it work in a tube magazine fed rifle. (Don’t ask me – I’m just passing it on.)

Smith & Wesson will be hosting a direct-to-consumer virtual event on March 15, 2021 at 7:00PM central time.

S&W’s reported financial results for the third quarter of fiscal year 2021, ended January 31, 2021, showed all-time quarterly records including net sales of $257.6 million, an increase of 102.2% over the same quarter the previous year. So yes, they are making guns – over 1.8 million in the first three quarters.

Next deadline: Wed., Mar. 10, for ORIGINAL FLOOR ACTION on general bills and constitutional amendments originating in OTHER HOUSE.

Enhances Mississippi’s preemption laws by adding state agencies to the list of entities that are prohibited from restricting the Second Amendment rights of Mississippi citizens. Criminal corruption charges provision for involved officials was removed by the Senate. Also prohibits government participation in gun buy-ups. Similar to SB 2107.

Makes air guns and air bows generally legal for hunting. Funny, I thought they already were.

Enhances Mississippi’s preemption laws by adding state agencies to the list of entities that are prohibited from restricting the Second Amendment rights of Mississippians. Prohibits localities from restricting the possession, transfer, sale, transportation, storage, display, carry, or use of firearms during declared civil emergencies. Similar to HB 634.

Make sure you vote appropriately next time.

And here’s a long article on fire building. My Eagle Scout one-word advice: Kindling. Appropriate and adequate quantities of kindling.

“This thing (pepper spray) will solve an awful lot of problems that you simply cannot use your gun for.” – John Farnam

“If they don’t stop after a few rounds in the chest, I shoot them in the head.” – Brazilian cop 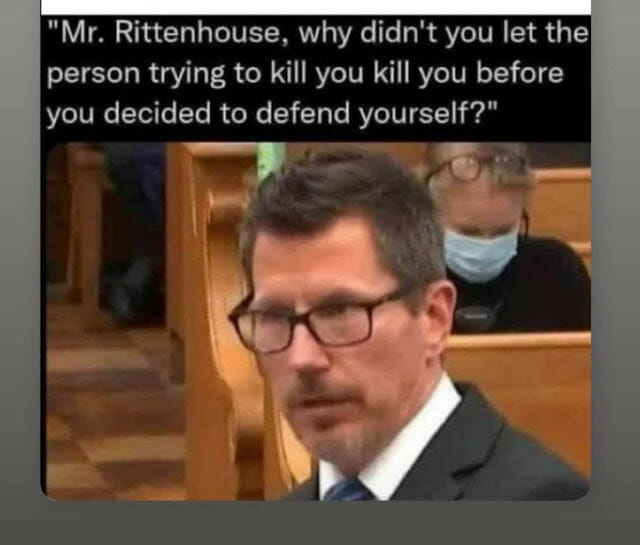 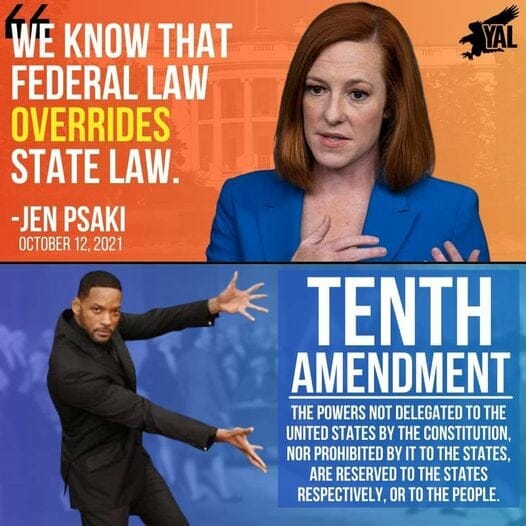