The Senate Judiciary Committee has scheduled its hearing on the nomination of Judge Brett Kavanaugh to the US Supreme Court for Sept. 4. We expect a positive result.

An 18-year-old Oregon woman filed a discrimination complaint with the Bureau of Labor and Industries after Walmart refused to sell her a rifle and asked for $135,000 in a settlement. That’s the same amount an Oregon baker was fined after refusing to sell a wedding cake to a same-sex couple.  BOLI found that the woman did have grounds for the illegal discrimination complaint, suggested a $5,000 penalty, and has scheduled a hearing in November where it will hear Walmart’s response and formally rule on the matter.

We have a report that Mississippi’s southern federal judicial district now ranks in the top ten for federal weapons prosecutions so far this year, with 127 weapons-related prosecutions, or 81 weapons prosecutions per one million people.  That is ninth per capita out of the nation’s 94 federal judicial districts.  But we have to wonder if we shouldn’t instead prosecute actual crimes and not just gun possession. But see the *item below under “enemies.”

3D printed gun plans are available in compliance with silly illegitimate federal court decisions. Defense Distributed’s Cody Wilson said he would begin to sell copies of his 3D-printable gun files on a pay-what-you-want basis with a suggested price of $10 per data set. The Federal Court’s ruling, extended this month, said:

“Regulation under the AECA [Arms Export Control Act] means that the files cannot be uploaded to the internet, but they can be emailed, mailed, securely transmitted, or otherwise published within the United States.  The Court finds that the irreparable burdens on the private defendants’ First Amendment rights are dwarfed by the irreparable harms (sic) the States are likely to suffer if the existing restrictions are withdrawn and that, overall, the public interest strongly supports maintaining the status quo through the pendency of this litigation.”

Freedom Watch announced the filing of a class action lawsuit which, among many counts, alleges that social media giants Google/YouTube, Facebook, Twitter, Apple and Instagram conspired by entering into an explicit or tacit agreement, in parallel to each other, to restrain trade by conservative and pro-Trump public interest groups, advocates and others to further the leftist anti-conservative agendas of these social media giants, in violation of Section 1 of the Sherman Act. ‘Bout time. 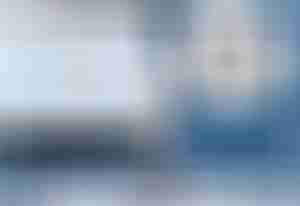 “That’s what makes constitutional law different from all of the other law that you will study. It is made by ‘We the People.'”

You heard about the shootings at the Jacksonville, Florida video gaming convention last weekend in which two people were killed and eleven wounded.

And apparently the killer was illegally carrying concealed without a license. He legally bought his two handguns in his home state of Maryland, which has the sixth-toughest gun laws in the nation, according to the gun ban crowd.

The video game tournament was being held at the Good Luck and Have Fun bar in Jacksonville Landing, whose “Rules of Conduct” state “Possession of a weapon, even if legally carried (except by law enforcement officers) is absolutely prohibited on Landing property.” Dying unarmed apparently is allowed. 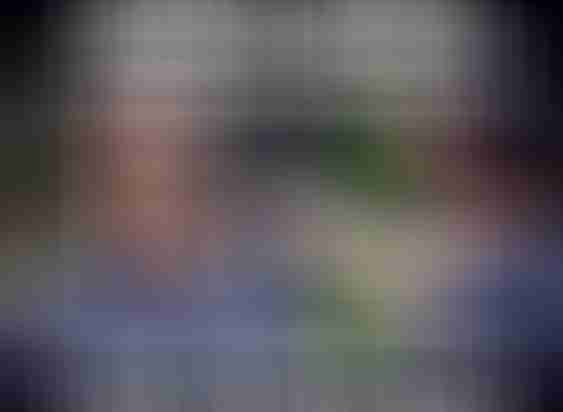 *The New York Times says we shouldn’t be locking up criminals for violating federal gun laws because that might “sap energy from further legislative or regulatory efforts to combat gun violence (sic)…” In other words, let’s not enforce existing gun laws so we can pass more gun laws. No word on what punishment the idiots at the Times suggest for violations of their desired new gun control laws.

Britain’s Prince George, age 5, son of Prince William and Duchess Kate Middleton and third in line for the throne, went on his inaugural grouse hunt last weekend in Scotland, and the twitters are apoplectic because, well they’re idiots.

Meanwhile, an official Twitter ruling revealed that saying that NRA Spokeswoman Dana Loesch’s children must be murdered to “Make her understand” does not violate Twitter’s rules.

PayPal, an anti-gun company, has now teamed up the leftist extremists at the Humane Society of the United States (HSUS) through a deceptively named campaign called Paws United for a Cause! PayPal pledged to match donations made to HSUS through its Facebook page, up to a total of $100K, through August 31.

Appropriately-named Dick’s Sporting Goods is reportedly pulling hunting gear and guns from some of its stores because they’re losing money in that department. Well, they chose not to sell to that customer base, so it shouldn’t have surprised them.

Over 160 Democrat US Reps (also known as domestic enemies) signed a letter to Department of Education Secretary Betsy DeVos opposing plans to use federal funding to arm public school teachers for self-defense. Because they literally prefer their educators and kids dead. 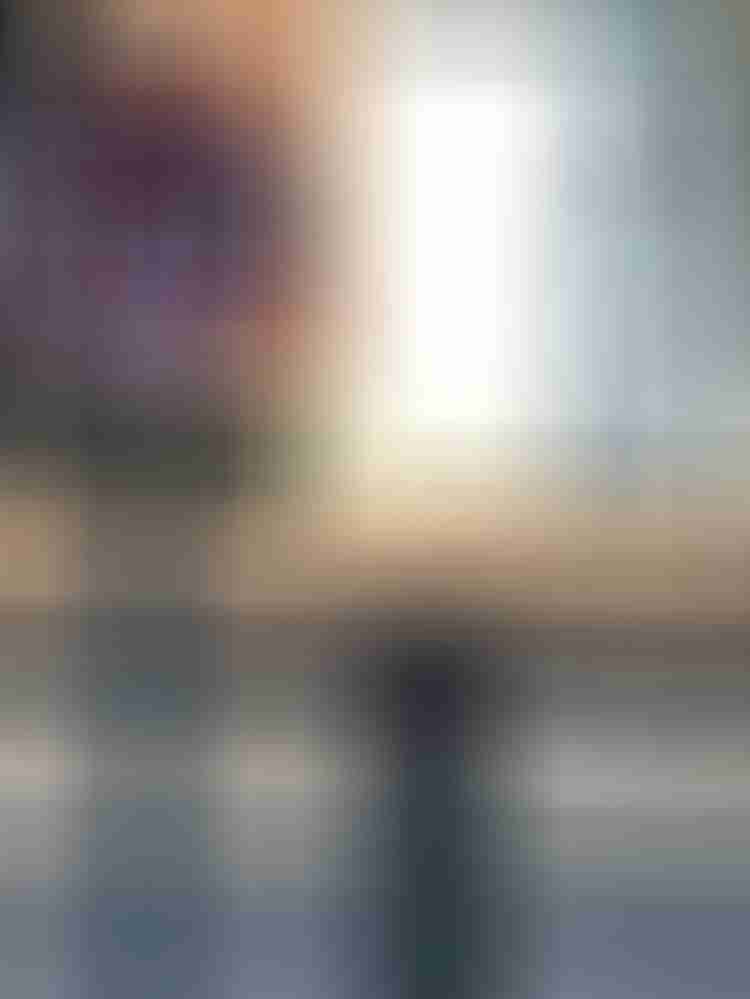 US Department of Education. Just because they can’t count doesn’t mean we can’t. In the meantime, Fakebook even took down the NPR piece questioning the Dept. of Ed’s wildly inflated school shooting numbers.

John R. Lott Jr., president of the Crime Prevention Research Center, revealed that the US had less than 3% of the world’s mass public shootings over a 15-year period. That is smaller than the 4.6% of the world’s population that resides in the US and places the US in 58th place on a per capita basis. But it seems that the leftists can’t do the math. Lott says the actual US percentage is “over 95 percent” lower than Researcher Adam Lankford claimed.

“The danger presented by downloadable guns is magnified by the fact that many of these guns can be printed entirely in plastic, so metal detectors won’t catch them. As school administrators around the country consider what they can do to keep students safe — including, in some schools, installing metal detectors — this is another reminder that we need our elected leaders to be partners in the work of keeping our kids safe.” – Diana Haneski, in I Survived Parkland and I Have an Urgent Message for Congress on 3D-Printed Guns

An unidentified Chattanooga, Tennessee police officer “unintentionally” fired his department-issued firearm THREE times, hitting a person who had just committed suicide in the leg once, and hitting a chair twice. No word on what the chair’s offense was.

Richard W. Hagerty, 35, a former Lee’s Summit, MO, police officer, was armed with a pistol when he robbed Central Bank of the Midwest in Lee’s Summit of about $7,000 in cash Tuesday morning. Prosecutors say Hagerty’s former colleagues immediately recognized him.

SFC Brandon Green, a Louisiana native and member of the Army Marksmanship Unit, made shooting history at Camp Perry this year when he shot a perfect 400-20X score in the President’s 100 rifle match, something no other person has done in the century-plus history of the National Matches. Congrats SFC Green.

Rio Ammunition has some new “Vintage 1896” paper shotshells. 12 ga. only, light birdshot loads. For you younger shooters, if you’ve never experienced the scent of a freshly fired paper shotgun shell, you need to try them. Rio is also offering a red/white/blue “Patriot Pack” of shotshells to support the NRA.

“No greater wrong can ever be done than to put a good man at the mercy of a bad man, while insisting the good man not defend himself, nor his fellows. In no other way can the success of evil be made surer, nor quicker.” — Teddy Roosevelt