From the DNC: Don’t SAY we want to ban guns.

At-large Pennsylvania Clinton delegate Deanna Vicites, a convicted criminal, has resigned in order to face a charge of attempted murder in the shooting of her husband.

And the DNC, which opposes US border fences to keep out criminal voters, erected a four-mile eight-foot tall fence around its Philadelphia convention site. I bet they had armed guards too. Go figure.

Hillary and the DNC apparently broke federal law the first night at the DNC.

About those “moms” supporting Hillary. Apparently “MOM” is an acronym for “Mothers Of attempted Murderers.”

From the horse’s mouth:

“I am here to tell you, I will use every single minute of every day, if I am so fortunate enough to be your president, looking for ways that we can save lives, that we can change gun culture.” — Hillary (Wanna guess what her “changes” are? — JP)

“And here again, the Supreme Court is wrong on the Second Amendment. [Heller decision acknowledging that the 2nd protects the right to keep a gun in your home for protection.] And I am going to make that case every chance I get, so I will need your help on that.” — Hillary

“I will never forget that winter morning as I watched our girls, just seven and ten years old, pile into those black SUVs with all those big men with guns. [Because my children are more precious than all of yours.]”

Kansas public employees, except educators, have 2A rights restored

The Second Amendment Foundation and the Illinois State Rifle Association have filed a lawsuit in US District Court for the Central District of Illinois on behalf of foster parents Kenneth and Colleen Schults, alleging deprivation of civil rights under color of law by the State of Illinois Department of Children and Family Services (IDCFS), with the IDCFS director named as defendant.

The lawsuit claims that the Schults have been denied their Second Amendment rights because IDCFS policy substantially prohibits foster parents, and prospective foster parents, from possessing firearms for the purpose of self-defense.

Looks like a slam-dunk to me. But I’m not a lawyer. I’m literate.

“[Plain language] has a bad name among some lawyers. This is usually because they don’t understand enough about it to judge it properly.” — Michele M. Asprey

The Mississippi Supreme Court has refused to rehear the Swindol v. Aurora Flight Services Corp. case it decided in favor of the employee in March. Robert Swindol was illegally fired by Aurora, which makes drones in Columbus, MS, because he legally kept a firearm locked in his vehicle parked at the plant, whose grounds were not fenced and gated, an action specifically protected by state law.

The Texas Attorney General has filed suit against the City of Austin over the City’s illegal city hall gun ban.

The Administration’s war on guns

Who Will Protect Your Children at School?

And a teacher talks about lockdowns

Future attacks inspired or carried out by ISIS — especially lone-wolf attacks that are “increasingly hard” to stop — are “the greatest threat to the physical safety of Americans today” and will be “an order of magnitude greater than anything we’ve seen before.”

Two knife-wielding Muslim men yelling “Daesh!” (an Arabic acronym for ISIS) and “Allahu Akbar!” brutally murdered an 84- (or 85 or 86, depending on the news source) year-old Catholic priest Tuesday during Mass inside a Normandy, France, church where they also took hostages. Police killed the attackers after about an hour and were praised by government officials for their fast response. At least one hostage was critically injured. ISIS has claimed responsibility and the perps had claimed allegiance to ISIS. One was on house arrest (for terrorist activity) with a tracking bracelet at the time of the attack.

Near Tokyo this week, a man killed 19 people and wounded 26 at a disabled care home before officers arrested him, because in Japan no one has guns with which to defend themselves or those in their care.

Farnam on the Munich attack

German officials, protected by guns, are calling for even more gun control. Germany already has some of the most restrictive gun laws in Europe. This was reported to be the fourth attack by Muslims in Germany in the last week.

Meanwhile a witness said, “All I had was a beer bottle to throw at him. If I had a gun I would have shot him. I’d have shot him in the head.”

[Video] Cuffed suspect opens fire in back of cruiser, is killed by police

And that’s also why I much prefer a shotgun when I can get my hands on it.

In Finland, the victim of a home invasion by 3 men armed with bats and a gun who successfully defended himself with a kitchen knife, has been sentenced to four years in jail and a big fine, while the attackers got lesser prison terms and are to be paid damages by the victim. 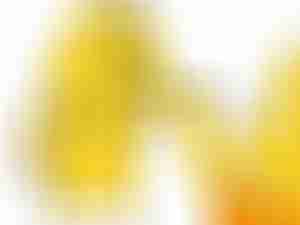 One of the reasons we have the Second Amendment in the US is in case of the necessity to dispose of lawmakers, courts and judges like these.

If you’ve heard about a “more guns, more crime” study by Adam Lankford, a criminal justice professor at the University of Alabama, published in the journal Violence and Victims, don’t worry about it. Junk “science.”

Santa Clara County, CA, sheriff’s deputy Benjamin Lee was arrested on Jan. 10 on suspicion of driving under the influence and brandishing a firearm after employees at a fast food restaurant called 911 when a man ordering food became impatient and brandished his handgun at two employees. Deputy Lee is now on paid leave.

Two British army officers attempting to settle a disagreement by dueling with flare guns at a British Army base set fire to the officers’ mess.

Go to the hardware store and pick up some big heavy solid rubber wedge-style door stops. Leave them placed strategically near doors that might be important to keep closed during a home invasion or workplace attack, etc. They are likely to work much better to keep an interior door securely closed than the door hardware and frame. They’re also very cheap, require no installation, and are portable. Put one in your travel bag for motel doors.

Cross Dominant, Both Eyes Open? Not A Problem!

Why we shoot coyotes

If you are reading this, you are probably in coyote territory.

The U.S. Army Tank Automotive Command (TACOM), one of the Army’s largest weapon systems research, development, and sustainment organizations, is reportedly introducing a new Enhanced Performance Magazine for the M4 carbine. The new magazine will have a tan body and blue follower and is intended to address feeding issues with M855A1 ammunition by presenting the rounds at a more favorable angle to the rifle’s feedway, improving reliability and preventing the hardened steel tips of new 5.56mm M855A1 Enhanced Performance Rounds from contacting the aluminum feed ramp section on M4 type rifles. Then NSN is 1005-01-630-9508. 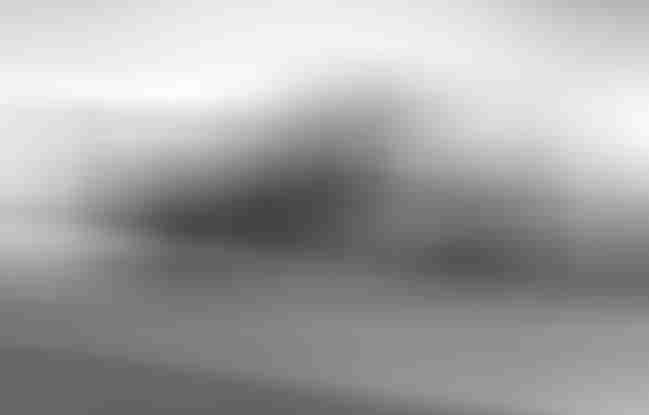 Smith & Wesson has announced the acquisition of Taylor Brands (Shrade, Uncle Henry and Old Timer knives, now made in the orient) for $85 million, and Crimson Trace Corp. (Lasergrips) for $95 million. Crimson Trace also announced that they are now going to be producing grips with no laser.

Well, why do you “need” more than one square of toilet paper? Because sometimes it gets messy.

“No law ever written has stopped any robber, rapist or killer, like cold blue steel in the hands of their last intended victim.” — W. Emerson Wright